Nathan Richard Phelps is a contemporary artist living and working in San Francisco. Born in 1976 outside Redding California and son of a Baptist pastor, he began making art in his early 20’s while living in a VW bus and taking wilderness survival classes. His art making process began with patterns in sketch books, then paintings and eventually room sized installations he calls Wall Drawings. His work has been featured at the Pasadena Art Museum and and the Museum of Contemporary Art in downtown San Diego. Phelps has exhibited extensively on the West Coast, most notably with Robert Berman at his Bergamot Station gallery in Santa Monica. In 2005 Phelps lived in Amsterdam Holland where he exhibited with Maartin deVlieger at the 3rd gallery on Prinsengracht. In 2016, Phelps exhibited his work in New York, Amsterdam and Melbourne.

“One of the things I love about drawing is it’s raw. Behind most paintings is a drawing, a sketch, some underlying structure that holds the work together. Drawing is very close to the birthplace of creativity. It’s a fundamental beginning to all of the visual arts but I like viewing it as an end in itself. My art could have been made in ancient times with the same tools I have now, but because I’m here, what comes out is specific to this time now.

“The work is spontaneous and intuitive which gives me an insight into aspects of my mind I can only get access to by doing it. I look at these drawings as an exploration of consciousness. I find if I draw work that is seductive, my desire to engage it intensifies. When I come up against the limitations of the work, that becomes the edge of my perception, and I want to go further. I use everything I have in my toolbox to go as deeply as I can. I’m hoping to illuminate the dark places of my mind and the finished drawing is an artifact of the process.” ~ Phelps 2019 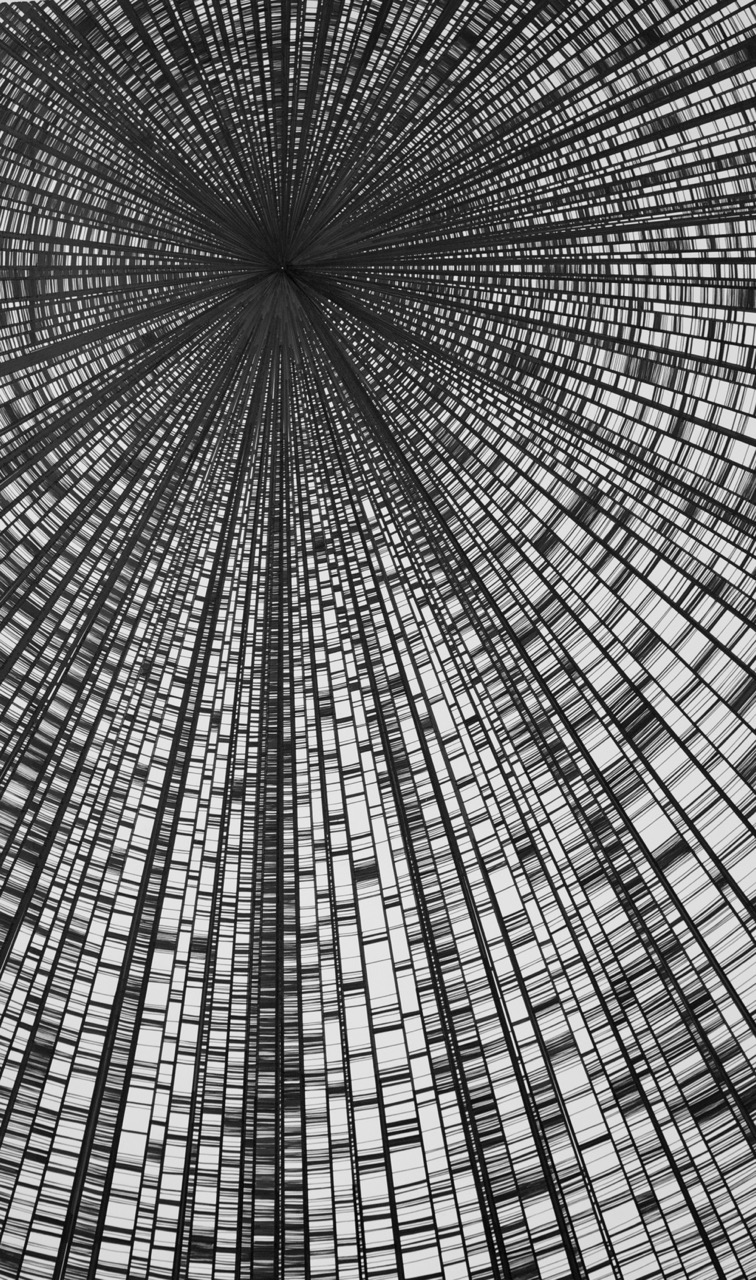 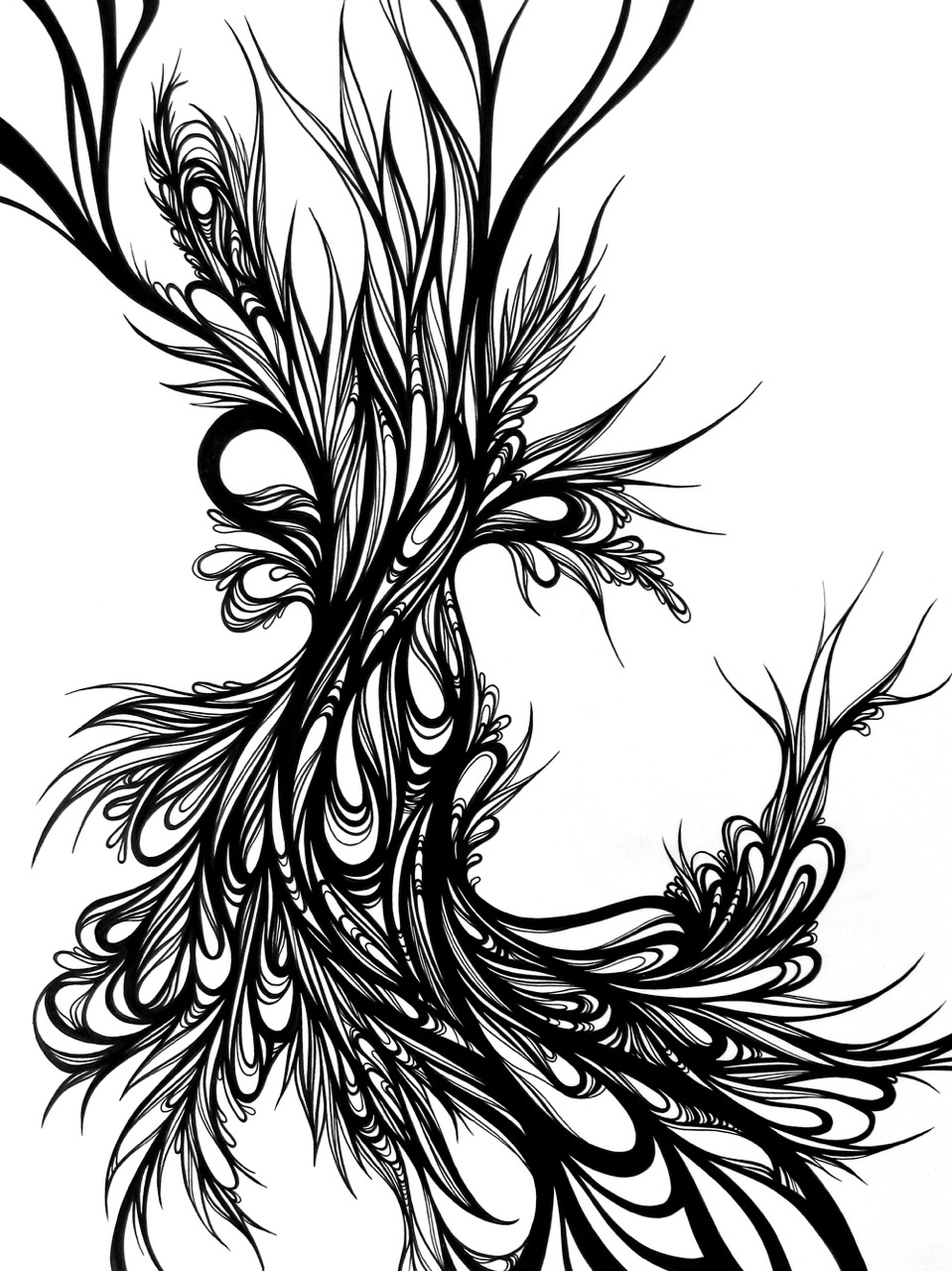 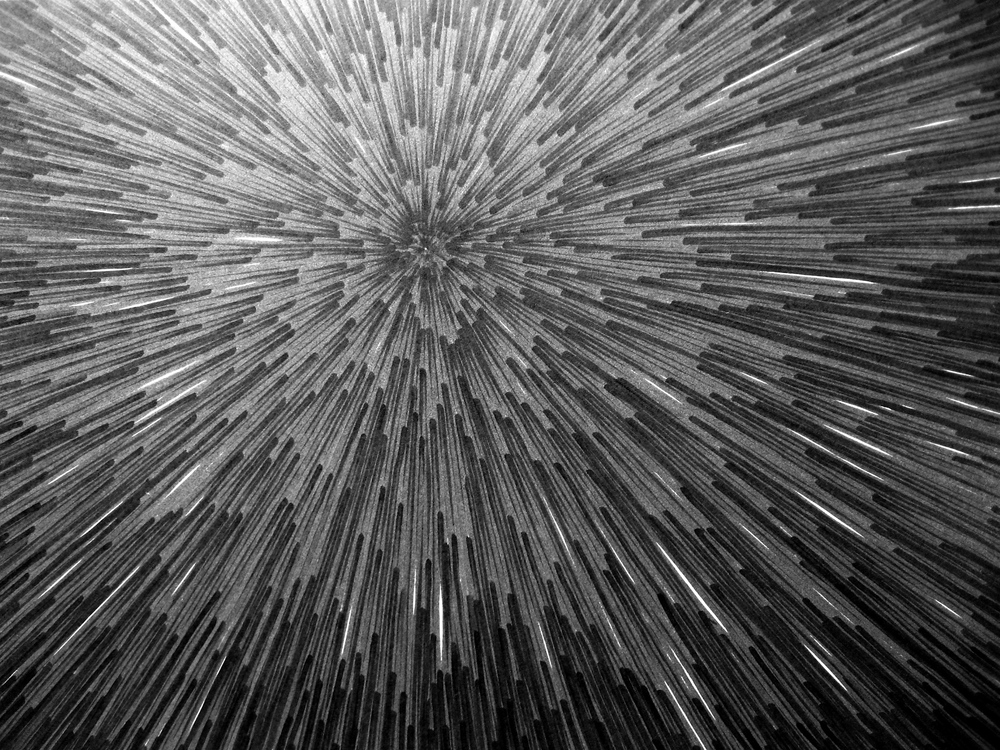 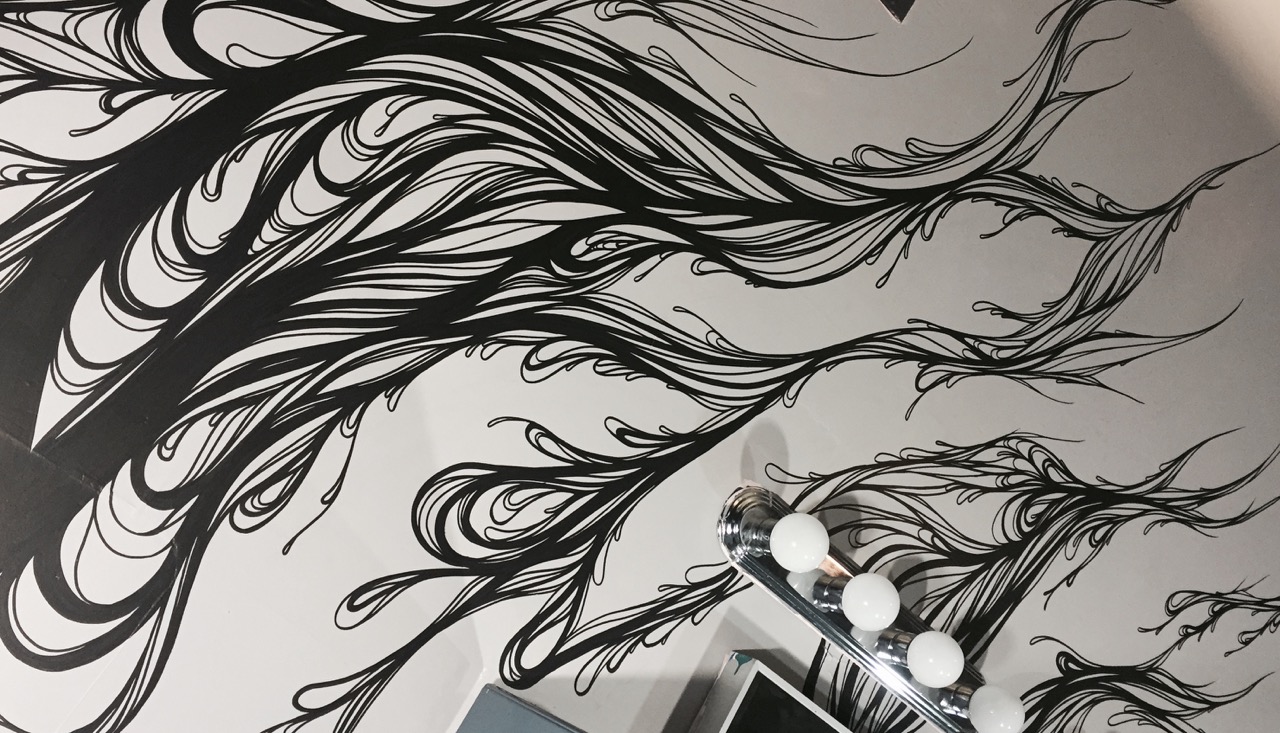 Detail of mural at Terra Gallery

Terra Gallery & Event Venue is a premiere San Francisco event venue. Two levels and a total of 24,000 square feet offer multiple environments to suit your needs. For information and ideas on how Terra can be transformed for your event, contact us and make an appointment for a tour today. 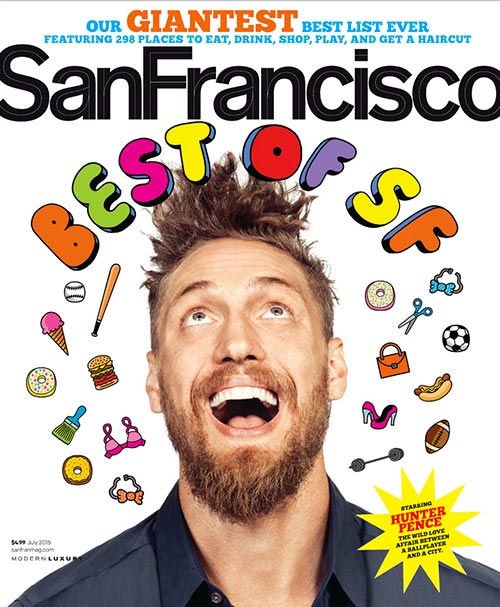 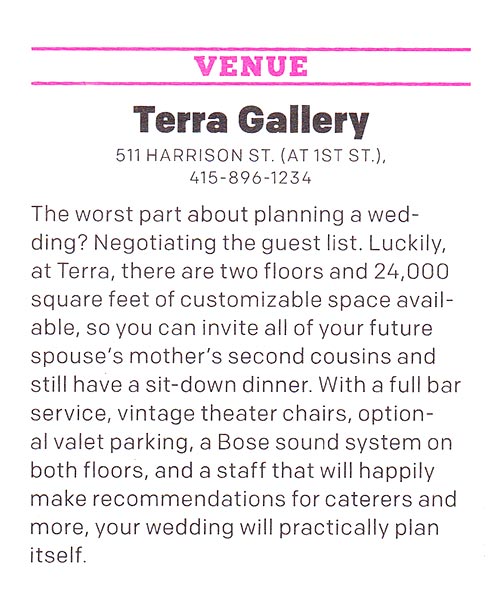